Silverwood Toyota | Blog | And The Best Selling Car Is……….

And The Best Selling Car Is……….

Did you hit the road this week? Maybe you drove to work or out to run errands – see some friends and family? Whether it was a 5-minute or a 5-hour drive, we’re positive you drove past at least one common car.

The Toyota Corolla (Probably bought and serviced at Silverwood Toyota, by the way.) 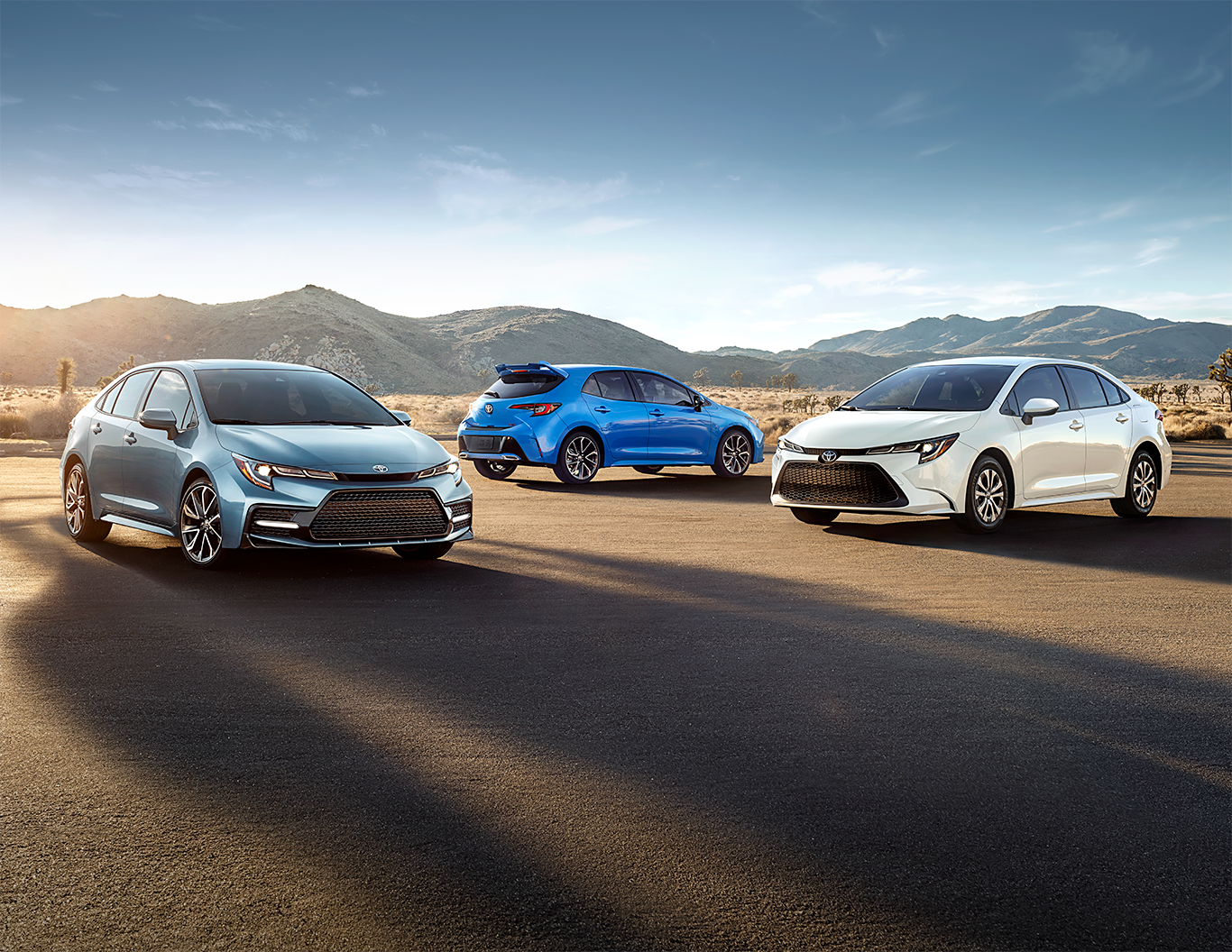 We know that not just because you’re guaranteed to see at least one wherever you go, it’s because Toyota just celebrated a remarkable milestone. The 50 millionth Corolla has officially sold.

In the 55+ years since the Toyota Corolla made its debut, a Corolla has sold approximately every 28 seconds in over 150 countries all over the world.

THAT makes the Toyota Corolla the undisputed, best-selling car EVER.

Over 1.6 million of those 50 million have been sold in Canada. We figure at least 750 Corollas have been sold right here at Silverwood Toyota in the last 40+ years!

Although Toyota first introduced the Corolla in 1966, it wasn’t until 1969 that it became popular on the roads in Canada. Now in its 12th generation, it’s almost unfathomable to consider the number of lives that have experienced a Corolla one way or another. The Corolla has been a favourite for new driver’s, families, commuters and many more.

Check out this Wikipedia page for an in-depth look at the different generations of the Toyota Corolla.

And the Corolla line doesn’t stop there – especially after 12 generations of producing the most popular car of all time! Toyota has adapted the Corolla for the Hybrid era – for the drivers looking for a more sporty ride – and soon for those wanting a bit more in size – the Corolla Cross. (Stay tuned for more on that). 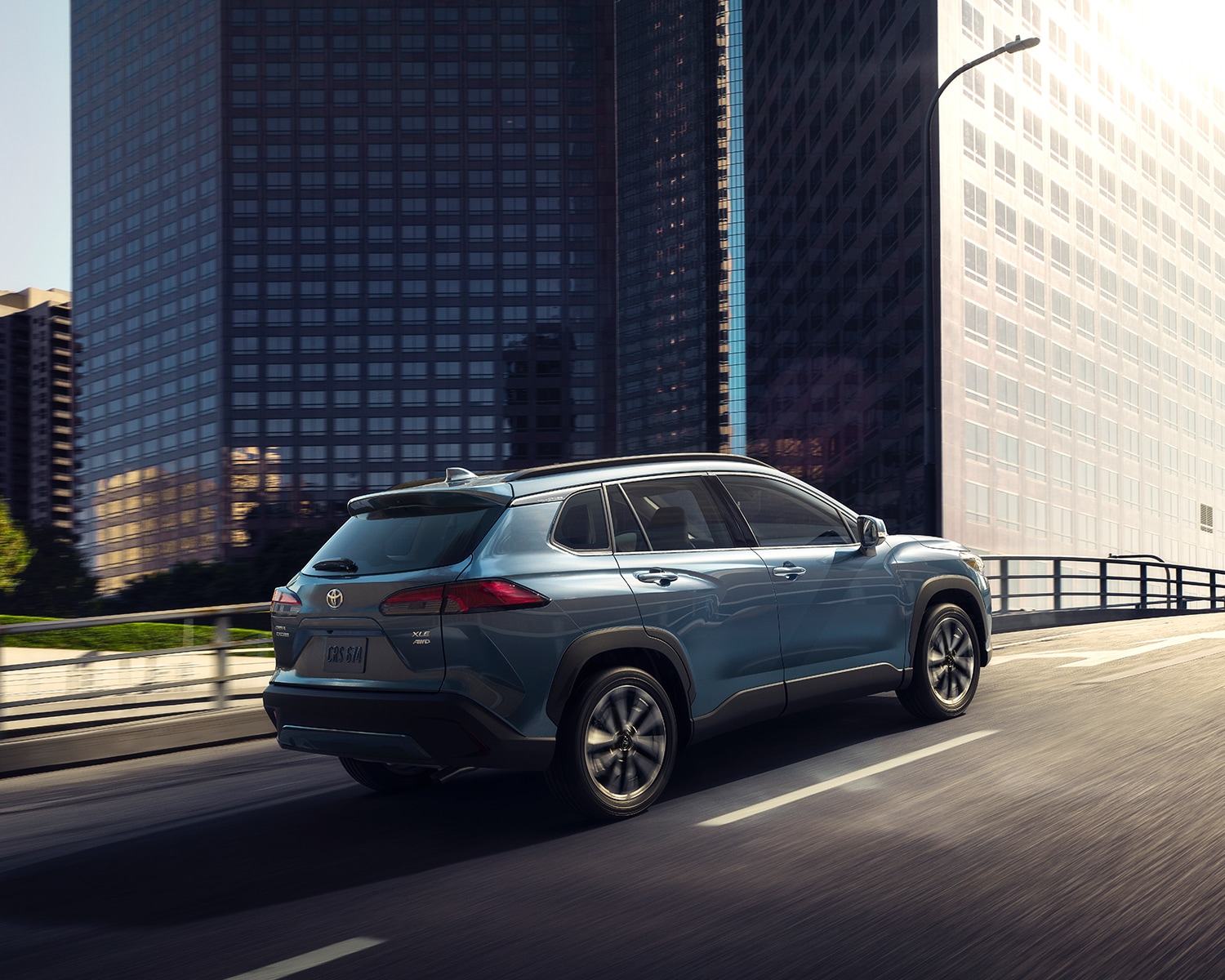 With Toyota continuing to collect awards for retainment value of vehicles across their lineup, we expect to celebrate another 50 million Corollas sold somewhere down the line. It’ll be tough, maybe even impossible, for any other vehicle to come close to taking the crown of best-selling car in the HISTORY OF AUTOMOBILES, but it’s a challenge the Toyota Corolla is prepared for.